I have never seen as many of our furry friends until I moved from WA to the eastern states.

I have camped with dozens of kangas at Cave Beach in New South Wales, as they tried to rob us of our snacks. 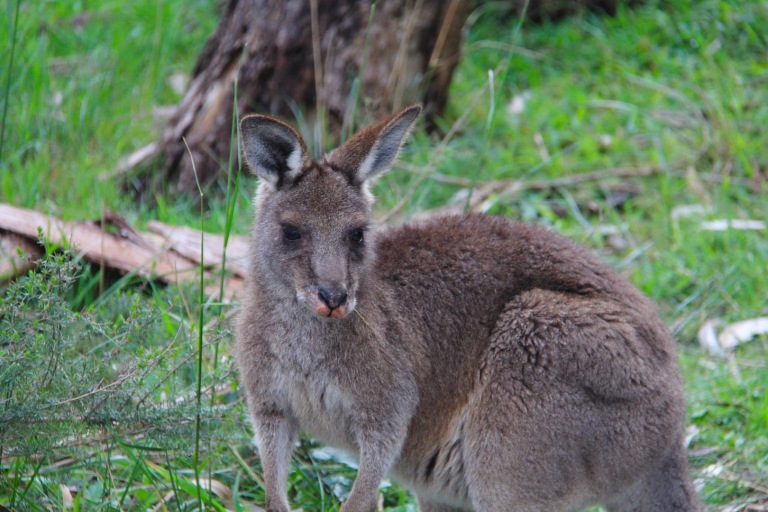 I see them everywhere from hikes up any mountain in Canberra to the beaches of the South Coast of New South Wales.

Probably the most common Kangaroo spotting grounds in Canberra is Mount Ainslie, but Red Hill or Namadgi National Park are also close contenders.